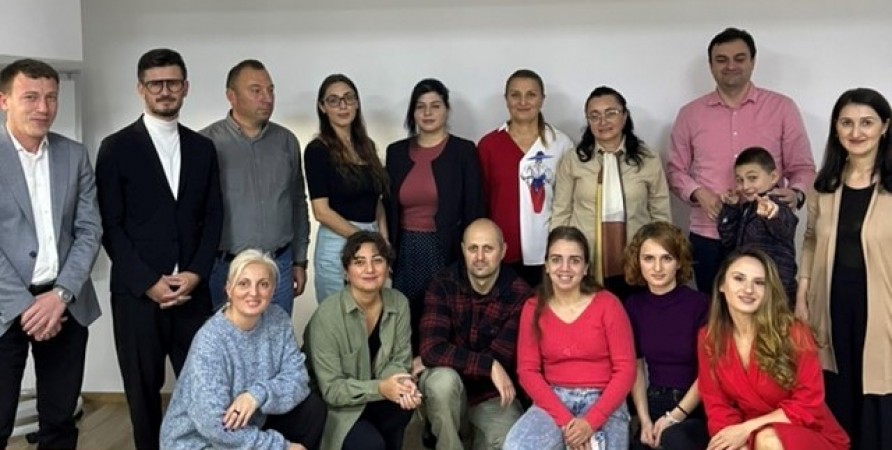 On October 25-27, 2022, legal expert Londa Toloraia conducted a training for the employees of the Public Defender's Office on promoting the rights of vulnerable groups during interaction with law enforcement agencies.

At the meetings, which were attended by the employees of the Eastern and Western Georgia Divisions, as well as various thematic departments of the Office, the tools for establishing the cases the ill-treatment, main aspects of interviewing alleged victims and personal data processing by police officers were discussed. Gvantsa Chkhaidze, Head of the Department of Justice of the Public Defender's Office, introduced the Public Defender's response mechanisms and practices relating to the problems in the area of criminal justice.

The event was held within the USAID-PDO partnership programme of the grant agreement between the Public Defender’s Office and the United States Agency for International Development (USAID).