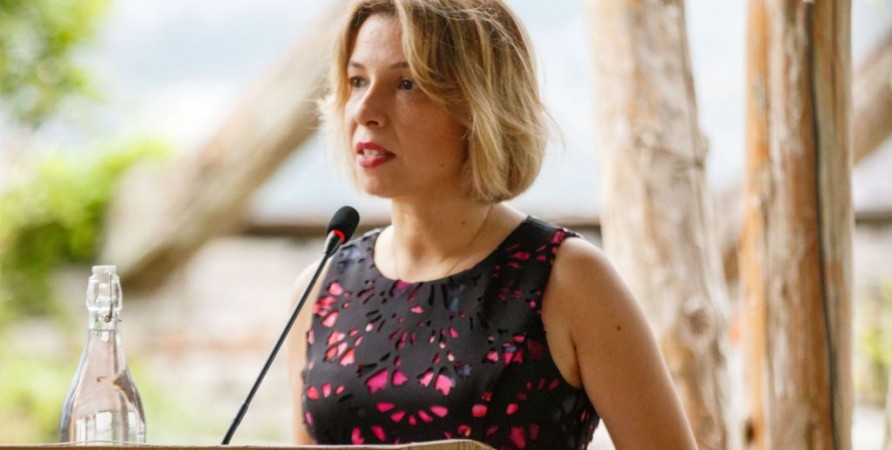 On June 30, 2021, on behalf of Georgia, Public Defender Nino Lomjaria took part in an event marking the accession to the global Generation Equality movement and new commitments aimed at strengthening gender equality.

At an event organized by the French Embassy in Georgia, United Nations Population Fund and UN Women, representatives of the executive and legislative branches officially stated about the commitments.

The Public Defender spoke about the low index of women's political participation, the negative impact of the pandemic on gender equality and women's rights, the high rate of femicide, the need to integrate reproductive and sexual health and rights into the formal education system.

"Older, rural, internally displaced and conflict-affected women, as well as representatives of ethnic and religious minorities, and transgender women suffer the most from discrimination, oppression and violation of rights. Regulations, measures and services available in the State apply to these groups the least, whereas the State should pay special attention to the protection of their equality," the Public Defender said.

She thanked the French Embassy in Georgia, United Nations Population Fund and UN Women for their efforts to promote equality in Georgia.