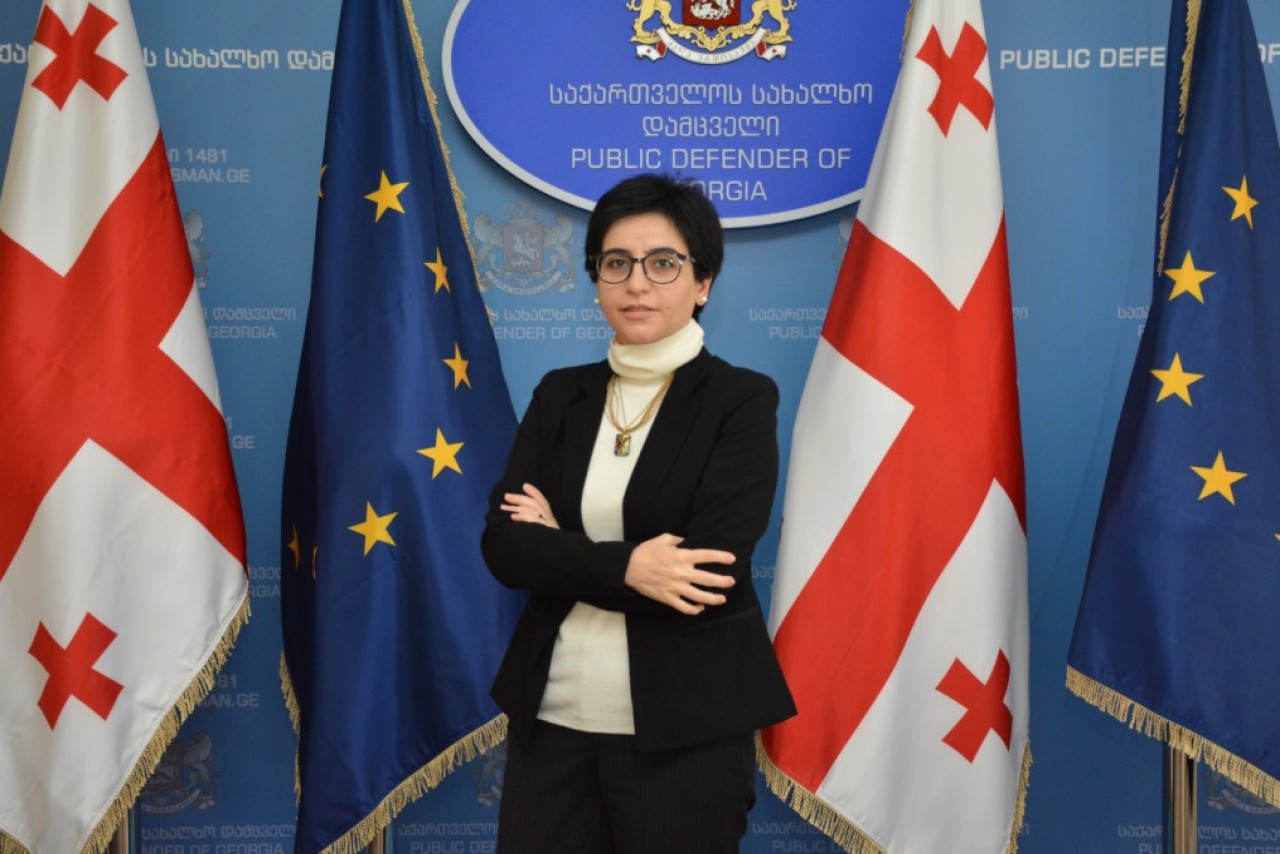 Ms. Tamar Gvaramadze is the legal professional, with more than 11 years of progressive experience, including in human rights protection on the managerial positions. Under her management at GYLA (during 3 years), the rights of over a quarter million individuals were protected, major laws were changed by the parliament and important human rights precedents were established at the courts – both domestic and international. Achievements of Ms. Gvaramadze also include protecting diversity of rights of hundreds of vulnerable individuals in the capacity of the human rights lawyer, as well as authoring research papers for widely acclaimed international organizations (Council of Europe, GIZ, DFG, GBA). In addition to the successful career in NGO and public sectors, Ms. Gvaramadze is also the Law PhD and Associate Professor of Law at the Tbilisi State University (TSU) and the Board Member in the major human rights protection organizations – European Human Rights Advocacy Center (EHRAC) and the Georgian Young Lawyers’ Association (GYLA). In 2014-2016 Tamar was the member of the Advisory Council of the National Preventive Mechanism under the Public Defender Office of Georgia.

Human Rights Protection: During her 2 years of work as the human rights lawyer (2007-2009), Ms. Gvaramadze has directly helped multiple hundreds of vulnerable individuals to protect their rights (mostly social, economic and political) through successful legal representation and consultancy (while working at GYLA ).

Effective Management: During around 7 years of managerial experience (2009-2017) Ms. Gvaramadze has introduced multiple reforms, enabling creation of more effective and efficient organizational systems in both public and private sectors. During her work at GYLA in the capacity of the Executive Director (2014-2016), Ms. Gvaramadze introduced advance financial management systems and regulations, enabling the organization to triple the funding, through increased capacity of financial and organizational management. Moreover, Ms. Gvaramadze significantly improved managerial standards, introducing a new Statute and updating the HR system of the organization. During her work at the Ministry of Education and Science (2009-2010) in the capacity of the Head of the Human Resource Department, Ms. Gvaramadze worked on updating HR Data Systematization Mechanism, enabling the Ministry, to perform the comprehensive mapping of the qualification and training needs of the managers in the ministry. During her several month of work in Georgian National Science Foundation she introduced the sound administrative-managerial procedures, resulting in the increase of the effectiveness of the Foundation and enabling it to complete the undertaken obligations before its liquidation.

Results-Oriented Advocacy: While being the project manager one of GYLA’s core projects - the USAID-funded “Judicial Independence and Law-Empowerment” in 2011-2014, Ms. Gvaramadze led the team towards changing a number of major laws in Georgia, as well as establishing important nation-wide and international legal precedents (in addition to safeguarding the rights of individual beneficiaries as noted above). Under her leadership, around 400 strategic lawsuits were submitted to the domestic courts, 25 – to the Constitutional Court and over 30 – to the European Court of Human Rights (ECHR), around half of which were upheld. Moreover, the parliament of Georgia has incorporated the recommendations of 10 legal opinion papers, developed under the direct leadership of Ms. Gvaramadze, significantly improving the human rights protection standard at the regulatory level.

Fundraising: Under the leadership of Ms. Gvaramadze, the organization tripled its funding and for the first time in its two decades of work, competitively received the direct funding from USAID. Through strategic fundraising, Ms. Gvaramadze led the team towards obtaining over 3 million USD (95% of organization’s funding for three years). Through increased funding, the organization was able to provide legal support to over one hundred thousand individuals, as well as secure landmark cases in domestic and international courts, improving the overall human rights situation in Georgia.

Apart from professional achievements, Ms. Gvaramadze is actively involved in academic work, counting around a decade of academic experience in teaching and research at major academic institutions: