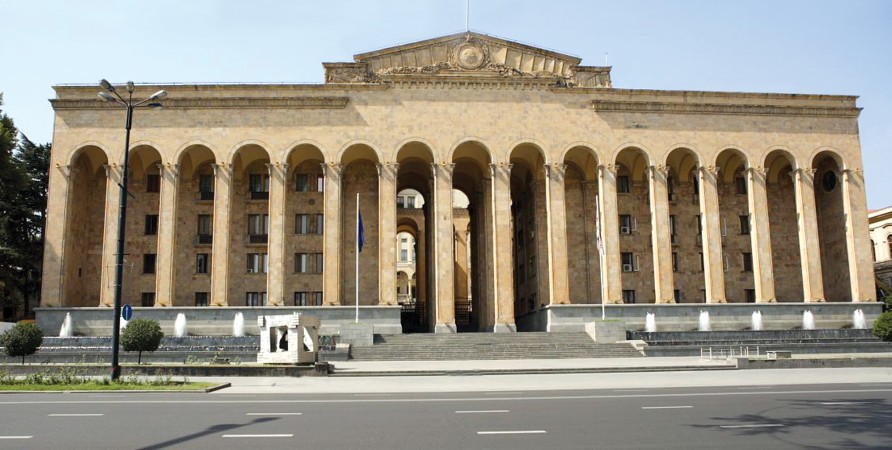 The Public Defender of Georgia is concerned that the Parliament of Georgia is considering extremely dangerous changes relating to the judiciary in a hastened manner, without sufficient discussion or prior consultation with civil society. It is inadmissible to devote only 2-3 days to the discussion of such issues, to schedule a committee meeting without publishing the bill and to deprive stakeholders of the opportunity for informed participation in the discussion.

It should be stressed that an important statement was issued by part of judges regarding the bill, referring to a substantial threat to the individual independence of judges. We appreciate their courage, fully share their assessment and call on the Parliament of Georgia to consider their statement. The fact that the High Council of Justice, the primary constitutional obligation of which is to protect the independence of individual judge, is silent relating to these crucial changes, gives rise to a reasonable suspicion that the bill was pre-agreed with the influential group of judges. It is unfortunate that we have not yet heard the opinion of the member of the High Council of Justice, who was appointed by the President. Other non-judge members, who should have been elected by the Parliament, are not currently members of the High Council of Justice. 5 such positions have been vacant since June this year.

In order to properly plan a reform, it is necessary to properly assess the existing situation. Without such an assessment, it is impossible to achieve any progressive change and bring about positive dynamics in the processes. Beyond that, the bill does not respond to the April 19 agreement either, disregarding the reform issues and spirit of the agreement.

It is important to evaluate the bill not generally, but in the given context, considering the existing Council and the most serious challenges facing the entire justice system. In this statement, we are briefly naming the issues that are highly problematic in the draft law and are directly aimed at worsening the situation in the judiciary, namely:

Overall, the proposed bill gives the impression that the influential group of judges is getting ready for punishing the judges who are undesirable to them and to remove them from the judiciary. It is unfortunate that a bill with such a sharply negative content was initiated by the ruling party MPs and is being considered in a hastened manner.